The group Sons do Minho, from Viana do Castelo, is composed by eight young musicians who, since February 2010, have based their artistic proposal on a repertoire of original themes of a traditional and popular nature, as well as on the typical local songs of “desafio e desgarrrada”.
The intensity of the band’s themes, the playful tone implied in the songs to the “desafio” songs and the interactivity with the audience transform their show into a unique moment of joy and cheerfulness, much like the parties and pilgrimages of Alto Minho.
The group performs dozens of concerts annually in Portugal and with Portuguese-speaking communities. Portugal, Spain, France, Germany, Switzerland, Canada, United States of America, Luxembourg and Brazil are the countries where Sons do Minho has already performed in concert. 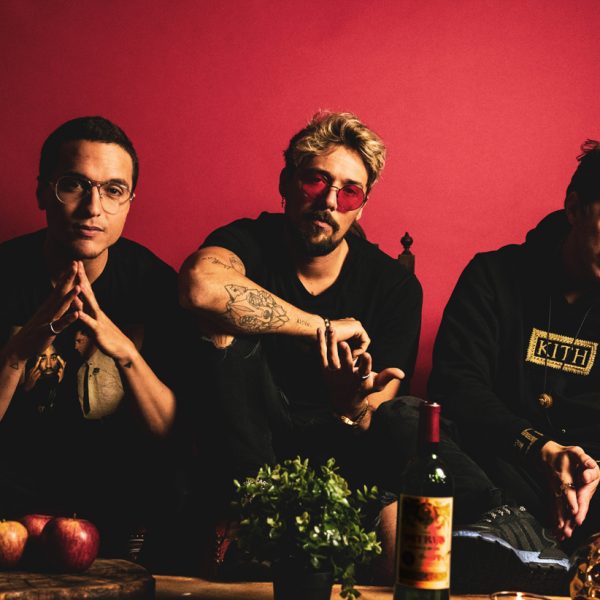