D.A.M.A are back in 2020 with a new album, the fourth long-play original. Francisco M. Pereira (Kasha), Miguel Coimbra and Miguel Cristovinho are the leading musicians of D.A.M.A, a band from Lisbon that stands out for their contagious songs, empathy with the public and energy during live performances.
In 2014 they released their first album, “A Question of Principle”, which reached the platinum mark and was in 1st place in the Top Nacional Sales for 22 weeks, introducing singles like Luísa, Balada Desajeitada and Às Vezes. In 2015 they publish Dá-me Um Segundo, and with the single Não Dá, they added up to more than 2 million streams on Spotify, the tour of the album’s presentation had more than 1 million viewers and had a show at Altice Arena. In 2017 they released the third LP – Lado a Lado – The presentation of the album in Lisbon sold out the Campo Pequeno in Lisbon in the beginning of 2018. The singles Oquelávai, Nasty and Era Eu add up to millions of plays on Youtube and streams on Spotify, with the tour running all over the country. 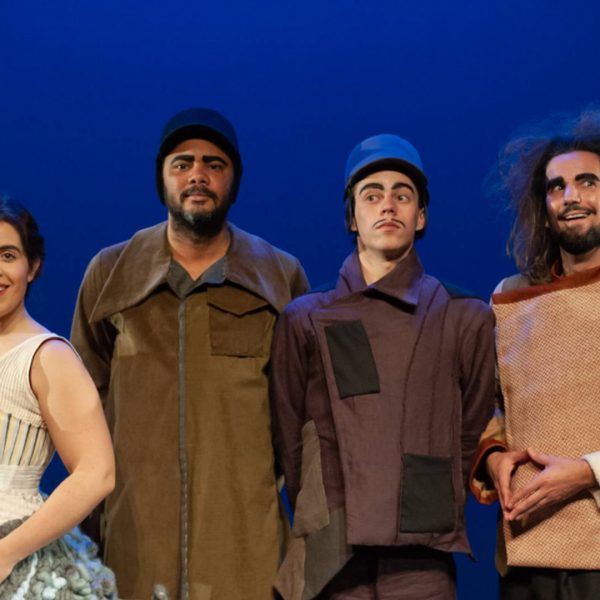 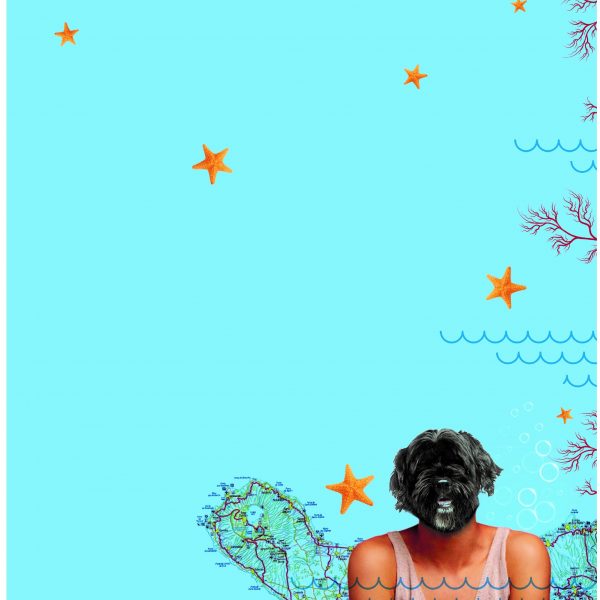 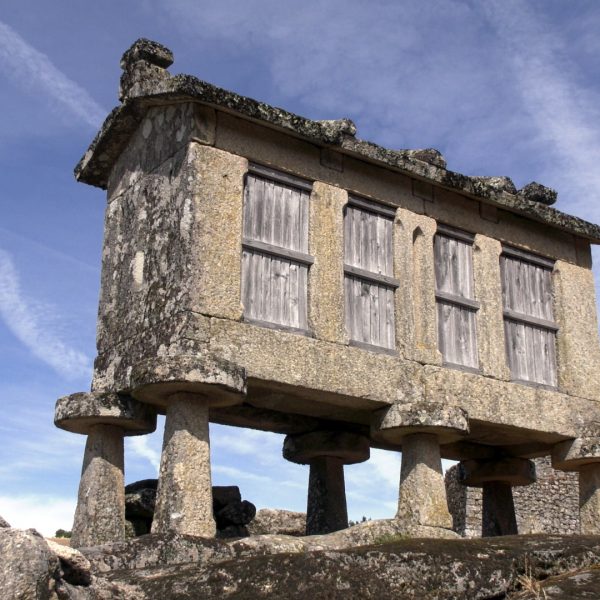