Two women who lived intensely under the dictatorship. Leninha, the most feared and powerful female figure in Portuguese politics: PIDE; and Laura, one of the victims who suffered the most at the hands of the terrible agent. Based on the life of a figure as terrible as it is fascinating: the woman who rose to the top of the PIDE hierarchy, still a great unknown to most Portuguese today. 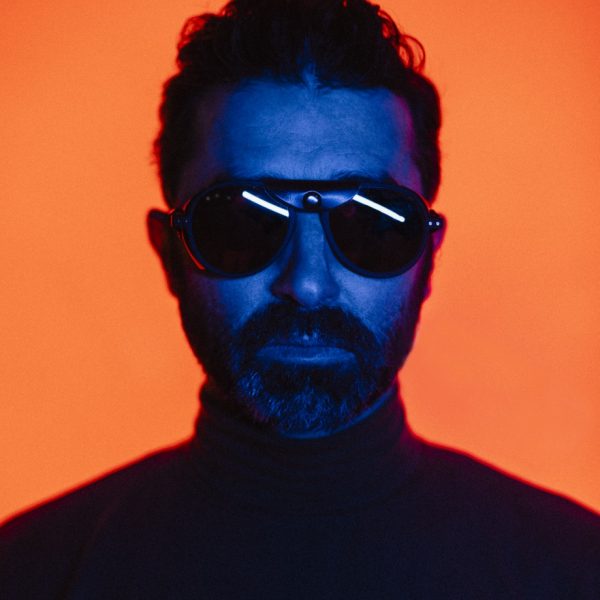 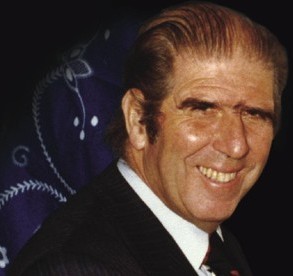 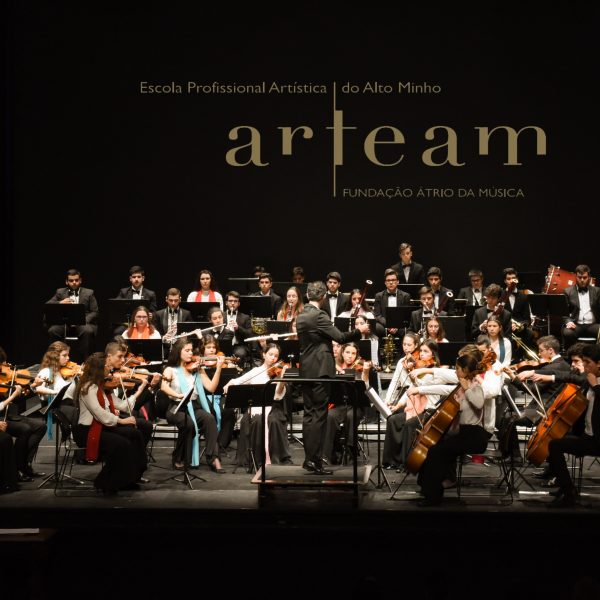