The texts of the Irishman Jonathan Swift (1667-1745), despite being controversial, would make his name world famous, and The Gulliver Travels of 1726, originally published anonymously, is an exponent of that popularity, establishing itself as a work of universal literature. Through an imaginary journey, Swift drew a portrait of the societies of his time, particularly Great Britain, which, above all, provoked in him an irresistible urge to leave. A satire on human nature, on the costs of the longing for progress, and also on travel literature, then considered a minor genre, Gulliver, Swift claimed, was written not to amuse people but to question their consciences. Published seven years after Daniel Defoe’s Robinson Crusoe, Gulliver questioned what perhaps shouldn’t be so highly valued – such as the colonizing drive that, at the time, was still confused with what was considered the most important quest: that of bringing a civilization to meet the “barbarians.” Perhaps not by chance, Gulliver always comes across fully established societies, rather than deserted islands.

Lemuel Gulliver, surgeon and castaway, wakes up in Lilliput, where the minuscule size of its inhabitants seems to make his discussions and concerns ridiculous. A second journey takes him to the realm of giants, where again size gives him another perspective on human behavior. But there is more. 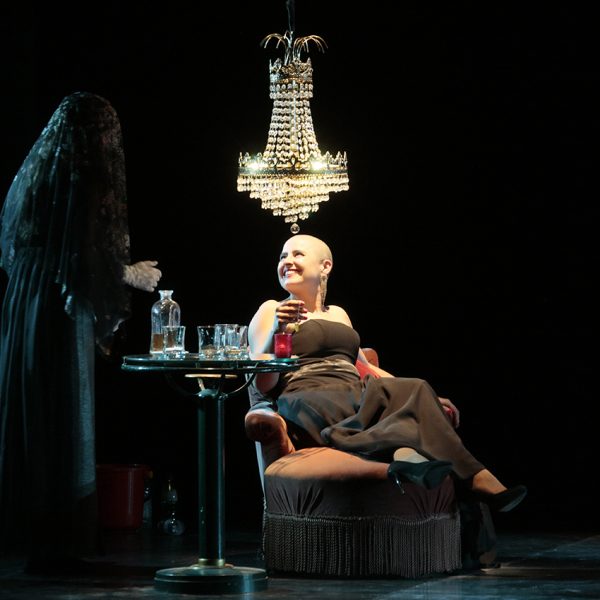 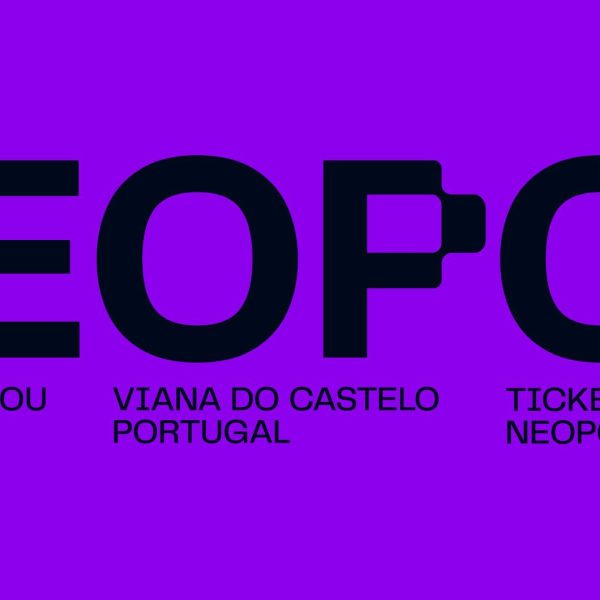